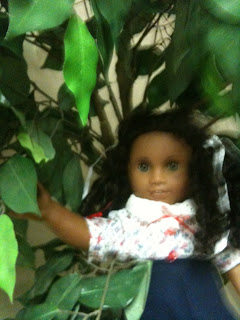 Martin Luther King Jr. was a black man, during the 1960’s. At that time, black and whites were separated! 🙁  Martin Luther King Jr made speeches about this, and he was very wise. He made a group of people that fought against this decision. Not with guns, no, but with words. He once stated in one of his speeches, “I have a dream; That black sisters and white sisters; and black brothers and white brothers; will hold hands.” The night that he made his last speech, he knew that he was going to be assassinated the very next day, in the middle of a speech. He changed the hearts and lives of many, and he gave words of encouragement. He prophesied his assassination the day before. 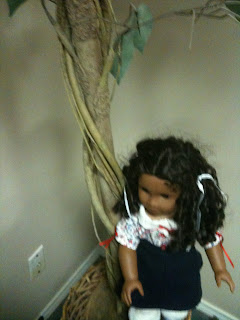 Now, black and white people are equal. Martin Luther King Jr. also stated; “I have a dream; that my dear little children; will grow up in a nation; that judge people not by the color of their skin, but by the content of their hearts.” He is my hero!!!!!! 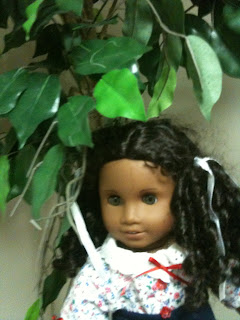 Now, we can go to the same schools as whites. No big deal. Back then, we weren’t even allowed to eat in the same restaurant.  Today was not the day he was born or assassinated, but just the day we celebrate him. Please, research him; he changed history.